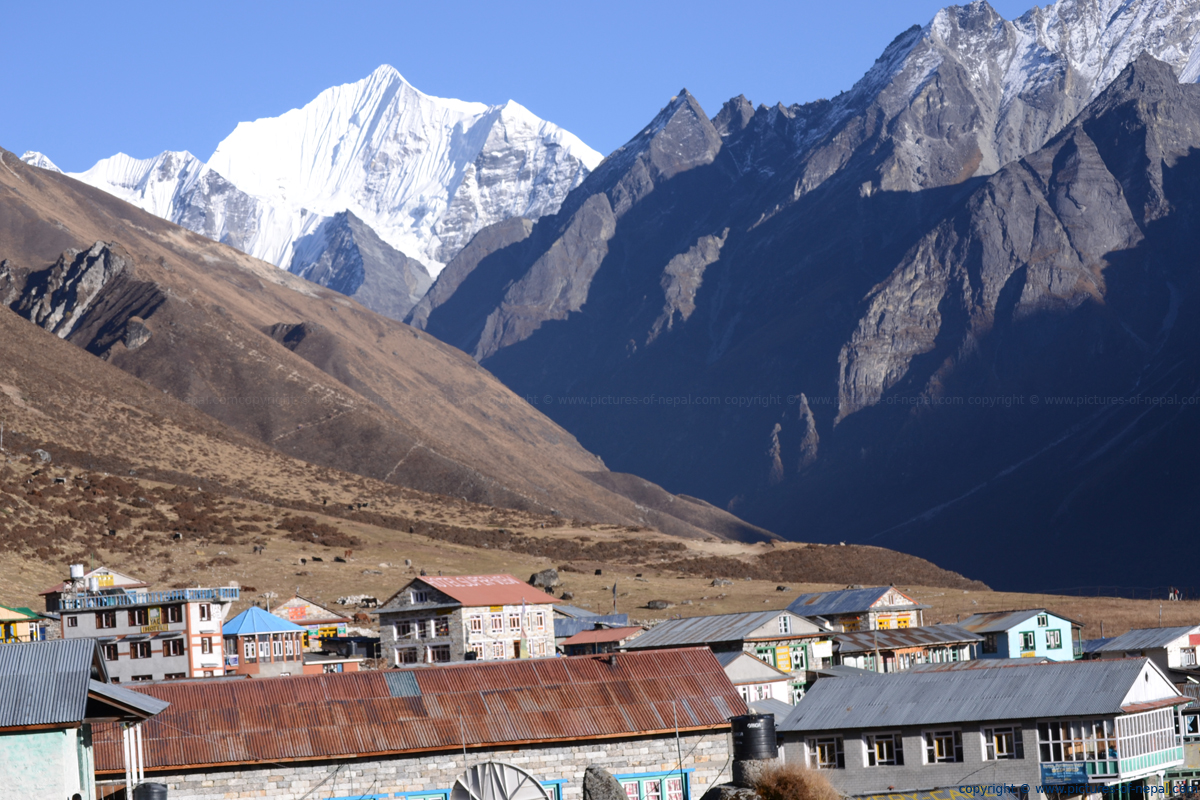 Langtang Village 3330 m lies in the Langtang Region in the northern part of Nepal near the border of Tibet and offers a beautiful view of himalayas, flora and fauna, forests, rich culture and village life. Langtang Region is the third most popular trekking region in Nepal. Langtang region is conserved under the Langtang National Park which is the second largest park in Nepal.

Gosainkunda – the holy lake also falls in the langtang valley which is most renowned for its religious values. Every year thousands of people visit the Gosainkunda lake during the Janai Purnima hindu festival.

Due to the massive 7.8 magnitude earthquake in Nepal 2015, all the homes in the village are damaged. The village only remains in the memories and pictures now.